I'm an italian/luxembourgish illustrator and film director. At the end of the 90s, I attended art schools in Belgium, England and Spain. After building up experience with, advertising agencies and animation studios across Europe, I joined Fabrique d´Images in 2009, which entrusted me with the direction of the animated TV series Percy’s Tiger Tales (52 episodes + 4 specials). Since, I have co-directed Ziggy & The Zoo Tram (26 episodes) and worked on many other 2D & 3D animated TV series. I'm currently co-directing a TV show called Klincus, developping a show called Ice Breakers and writing my sci-fi feature movie called The Defects. If you want to know a little bit more about me please feel free to check my >>> FILMOGRAPHY.

Ziggy and the Zoo Tram 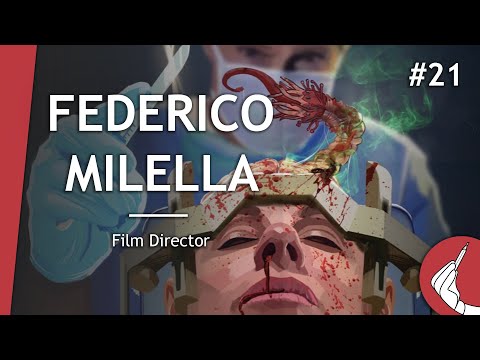